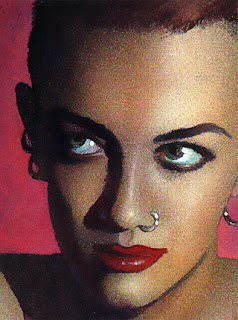 This is the first in a series about the women who model for comic book artists. First up it's Mima who has played a host of different characters over the years.

I first saw Mima working in the Forbidden Planet store in New Oxford Street around the time the Judge Dredd movie was in production. I remember thinking then what a great model she'd make and shortly afterwards an article appeared in Empire Magazine featuring a very short interview with Jemima Hancock (as she was then known). I tore it out and kept it, firstly as a reminder but also because it made me laugh. It's Mima revealing her 'take no prisoners' approach to being a female comics reader working in the male dominated environment of a comics shop, as you can see by the clipping here. 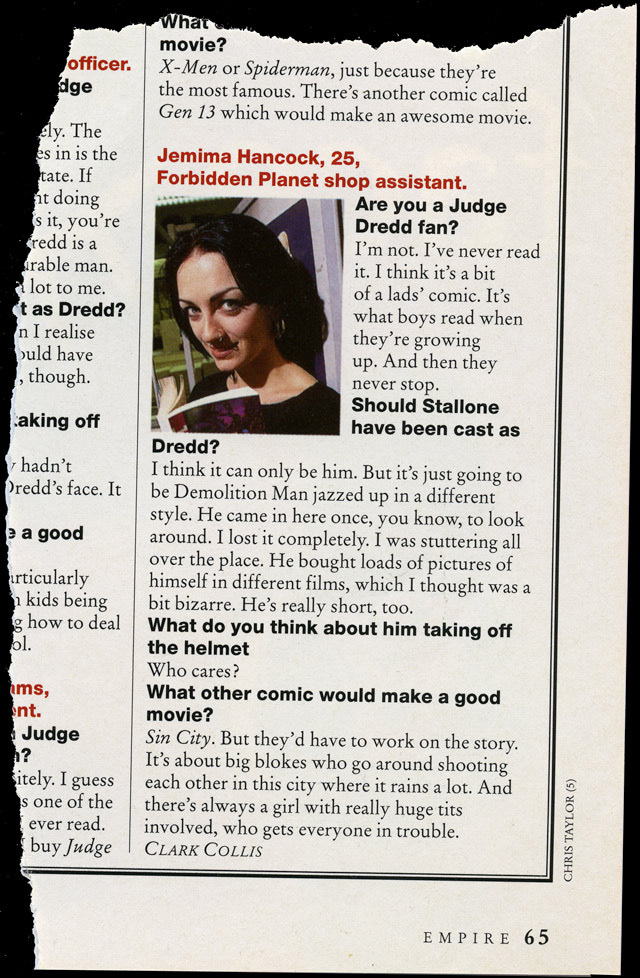 Mima modelled pretty exclusively for the critically acclaimed artist John Bolton during the early to mid 1990's and he did some beautiful paintings of her which she has kindly lent me to scan. Firstly, we see her on the front cover of Comics Scoreboard from August 1993, which is a bit of a rarity apparently. 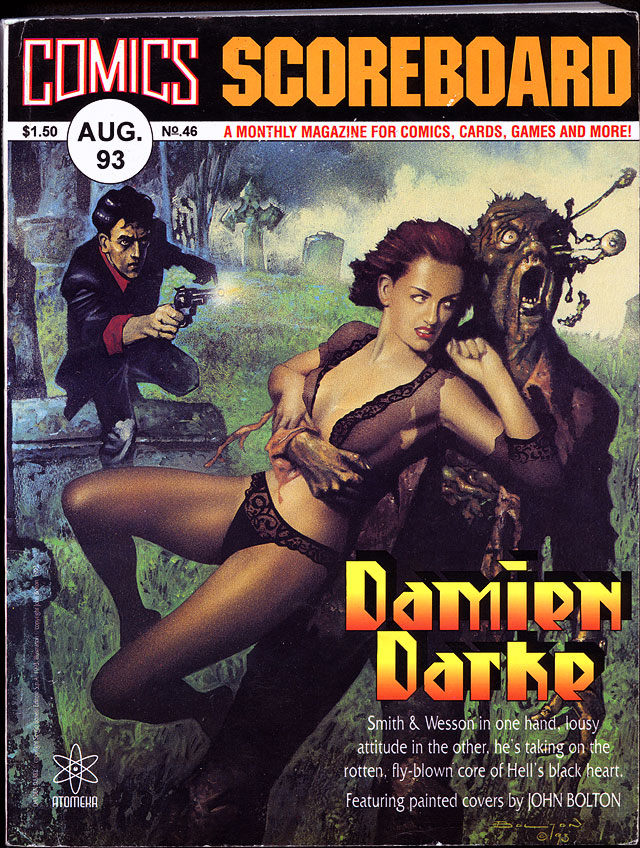 Next, a starring role on John Bolton's cover for Aliens/Predator: Deadliest of the Species, 1993. 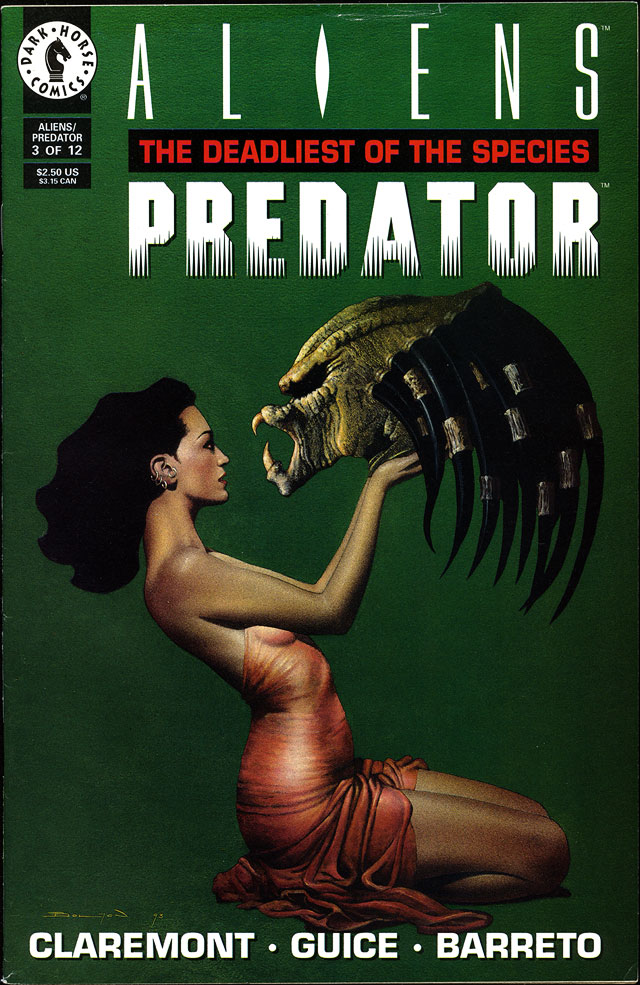 It's the summer of 1994 and Mima plays Tank Girl for John Bolton's Deadline Magazine cover. 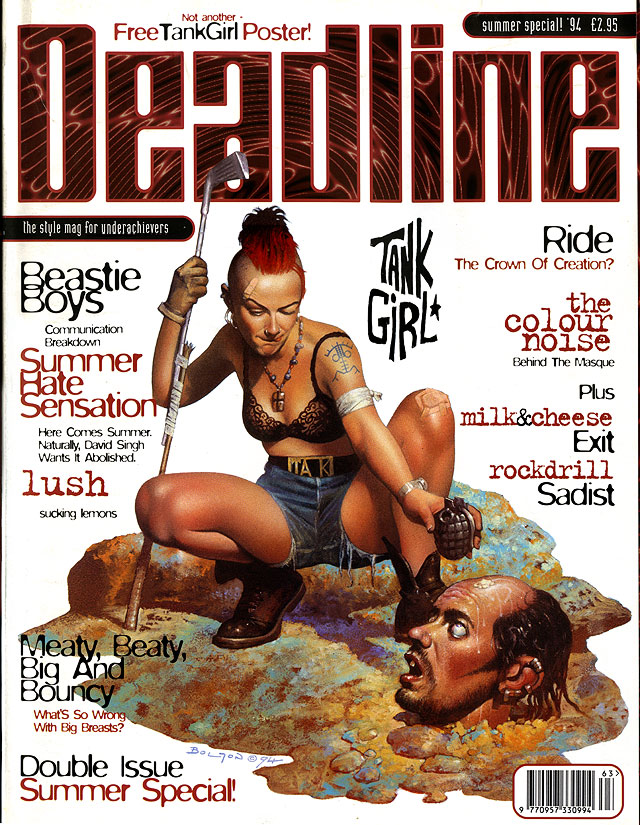 Then she plays a lady of the night alongside The Dark Knight himself for DC Comic's - Manbat, written by Jamie Delano with fully-painted art by John Bolton in 1995. 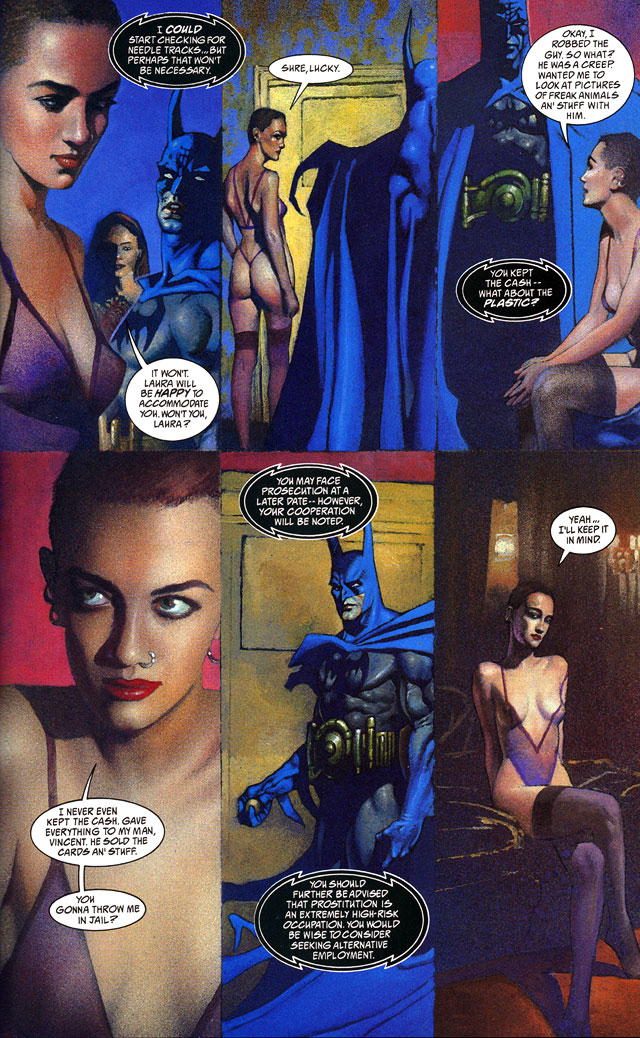 And then in 1997 I asked Mima to model as the cover star for our 3000AD anniversary supplement for 2000AD. This was a project handed over to me and my long-term collaborator Alexander Brattell to fulfil. Fashion designer Dane 3000 supplied the amazing catsuit and the rest is history, or ...the future! 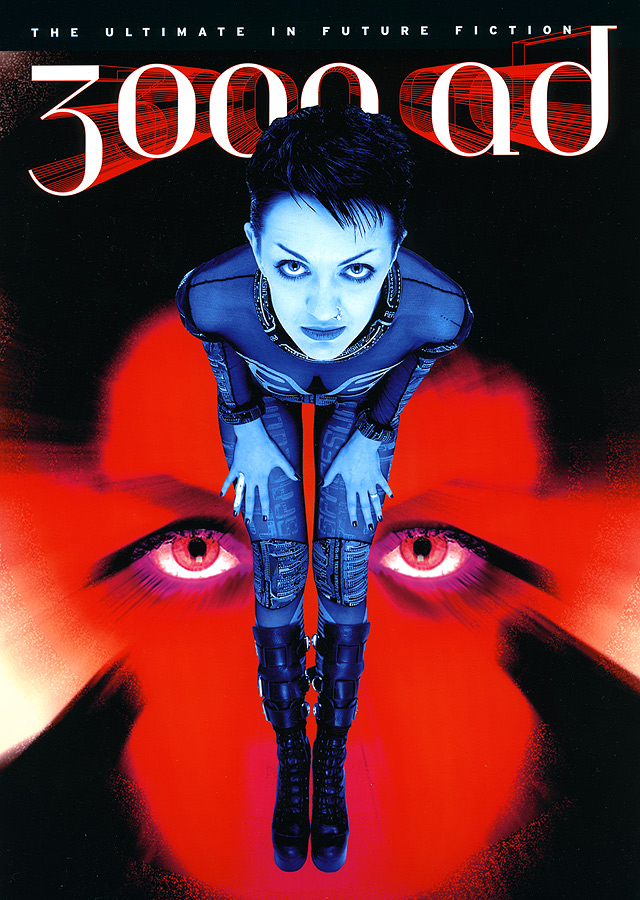 To finish up, I asked Mima if she could just say a few words about her time working on these projects and this is what she said.

"Of all the important things I gained from my time working in THAT comic shop (good friends, a wonderful husband) I have to say that appearing in a comic with Batman has always ranked near the best! The thrill as I look at John's wonderful artwork never fades. That was the exciting thing about being lucky enough to model for comics, I was taken into a parallel universe and until I saw the finished pictures, I never knew where I was going to be sent. 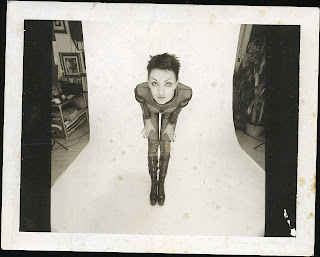 The other advantage was in the knowledge that an artist, in his/her very nature, creates magic, and will never paint you exactly as they see you. They won't paint you with bags under your eyes, or that spot on your chin. You're always going to look your best.

This was why I was nervous when Steve asked me to model for 2000AD on their 3000AD supplement - I couldn't hide behind the artist's paintbrush there - he wanted to do photos! I shouldn't have worried - he and Alex simply created a different kind of magic, one I've always been very proud to have been part of."


With thanks to Mima and also her husband Ben Cornish for helping out with the scans.
Posted by Steve Cook at 10:00

Your comments are very welcome! 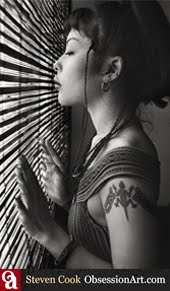 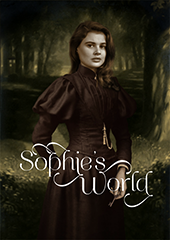 Click here for posts relating to the Sophie Aldred exhibitions.